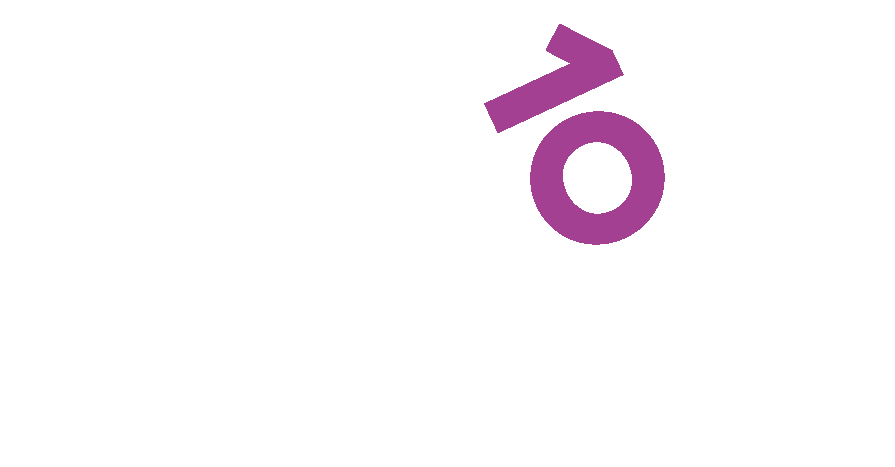 Tenboss is a management, communication, and training consultancy, specialising in behavioural and cultural change programmes.
We work with companies and organisations to help spot both the risks and opportunities that lie ahead.
We make things understandable, and therefore manageable, and work with you to design a realistic roadmap for making change happen for your staff and partners.
From one-day workshops, to one-year campaigns, we have the insight and experience to help. 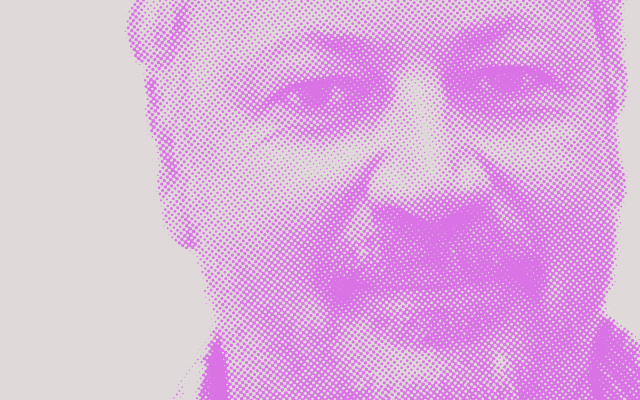 Lead content consultant.
25-years experience in corporate and public sector communications; L&D and training. In the last 7 years alone, over 2.4 million people have been through behavioural change training Euan has designed. 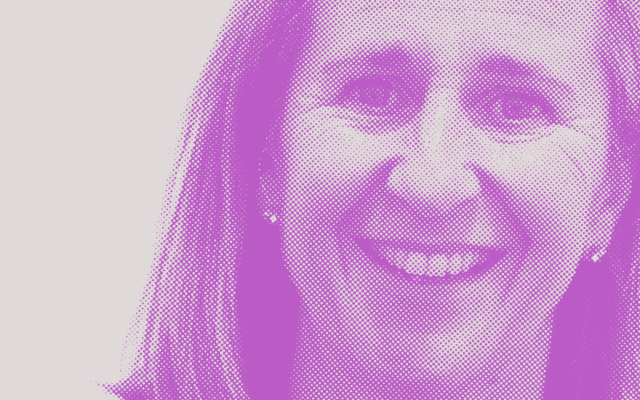 Board level consultant, expert in filtering complex messaging into something useable. Mel has an innate ability to look at content and separate the useful from the overblown. And she’s not shy in telling people where they are at risk. 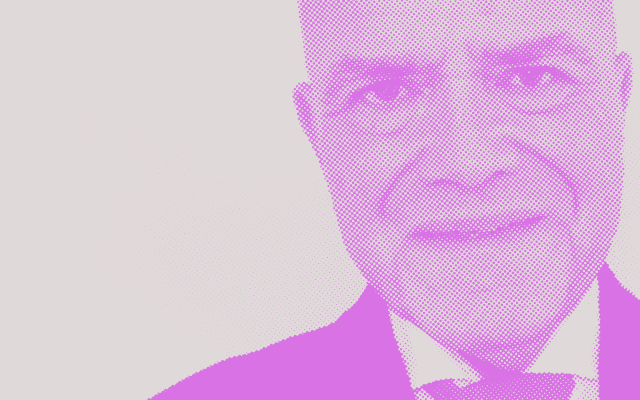 Richard was awarded an OBE for this work designing and delivering Tenboss training packages for the UK Government Office of Security and Counter Terrorism. He was a nurse, a police man, and a probation officer, so is uniquely placed to advise across the Public Sector. 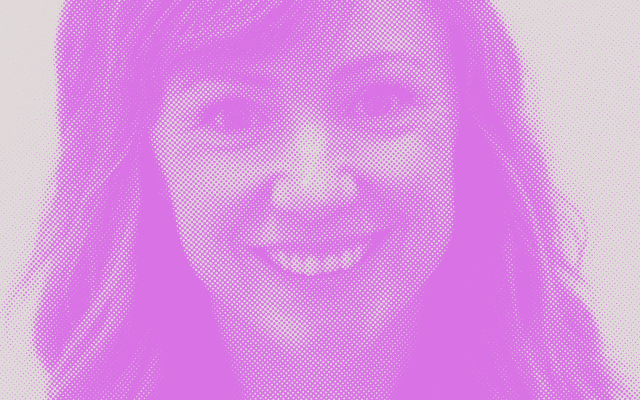 Netty’s background is in commercial and music promo production. A hands-on producer who runs Tenboss production budgets, she also oversees legal clearnace and GDPR on all aspects of our projects. 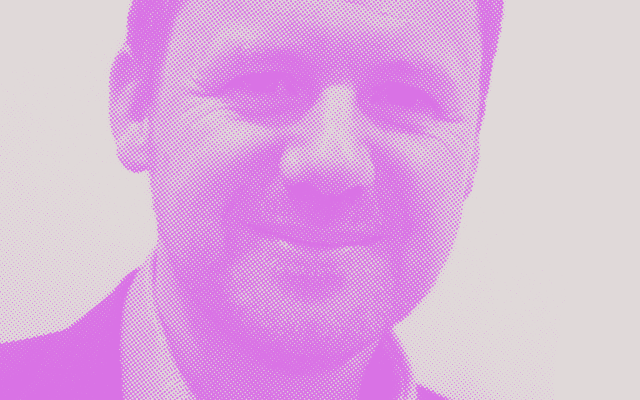 Chris is a forensic phycologist with experience with both the NHS and Prison and Probation Services. While keeping up with the latest learnings from his field of expertise, he helps articulate often complex subject matters into ideas that people can understand and retain. 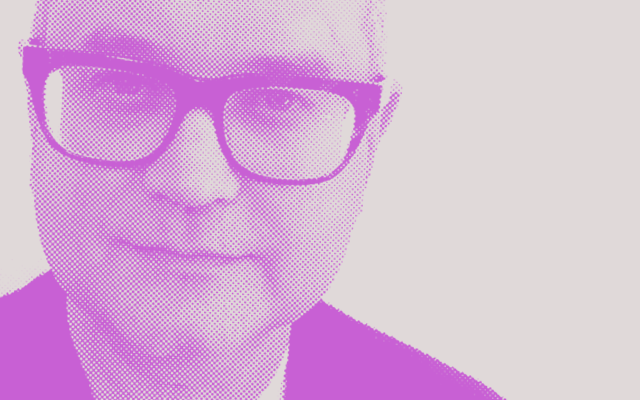 For all digital requirements, Mark can make sense of build, adaptation, and integration, while working his team across a range of budgets to always deliver something that works. 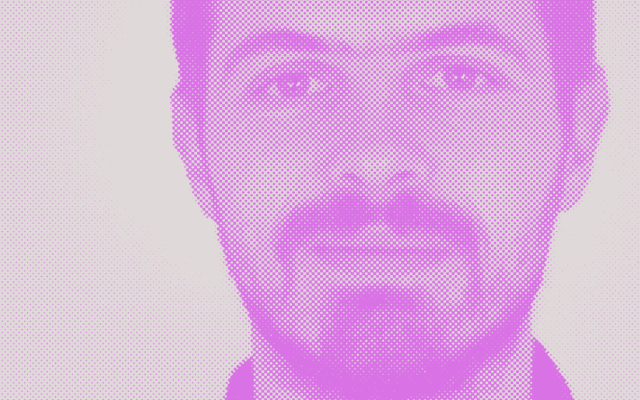 Roarke is a wildy creative and technically skilled director and camera operator. He shoots moving image without getting under people’s feet, while his ability to also edit saves time and money in post-production.

What some clients have (kindly) said about us:

"I’ve worked with TenBoss over 4 years and have always found them to be efficient with time and budgets, always working out the most cost effective and timely way to achieve objectives. They are exceptionally quick to pick up on the nuances of policy areas (generally new to them) and on accommodating changes that need to be made as policies inevitably develop (even when this has occurred during the development of the products!), and they are creative and talented in their development of different products for different audiences, ultimately producing very high quality work, absolutely relevant for the intended audience. Consequently, I have always been very happy to work with TenBoss and would recommend them to anyone."

"Myself and my team have worked with Tenboss over a period of 12 months. The way they consulted and engaged carefully with frontline staff in the development of the product made it a genuinely collaborative arrangement and a positive experience for the staff. The finished product has also been very well received. Tenboss stuck to deadlines for delivery, were flexible with last minute changes and assisted us significantly with sector specific IT and access issues. I’d be very happy to work with them again."

"Your expertise, professionalism and dedication was appreciated by all of the Working Group. Your personal contribution, advice and guidance throughout was outstanding and ultimately showed through in the end quality which has been commented on by all who have seen it."

If you’d like us to chew over a need or idea you have, please get in touch. We’ll always work up proposals for new contacts in the hope that we can build a relationship together.